I have always heard there was a partnership deeply entwined between the impulses of creativity and those of intuition, but until recently I never really "got it". In the past when an idea would slowly reveal itself to me in my mind I would play with it and tweak it in my head until it was completed... and never actually pick up a paintbrush or (whatever). So I was living in this vibrant marketplace of ideas and never actually creating anything. What the *#^&* is that? These creative imaginings came to me as intuition, but stayed that way. After the birth of my daughter something changed. I would get these ideas and NEED to get them out. It felt like a bubbling volcano of inspiration where the reality was that if the impulse never hit the creation I would actually explode. All this began surfacing while I had a newborn and a two year old as a stay at home mom- kind of intense to say the least. 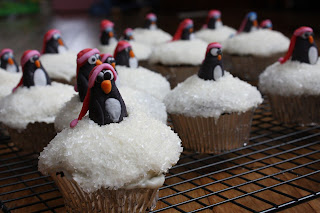 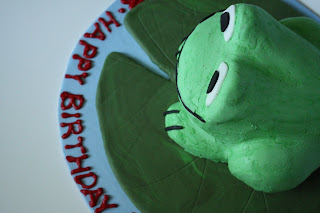 Since I began really acting on these ideas I have noticed a tangible creative path evolving before me, one impulse at a time. I may be medium hopping like a crazy person, but I am following my creative heart all around and loving it. It is interesting to watch an idea take root and grow, and facinating to note that each idea has its own purpose and life span. Sometimes it is just a lesson in technique or marketability and sometimes it is the first of a series of even better creations building right on top of the first. Sure I have been a creative person my whole life, and completed my undergrad degree in art. But assignments and lessons in technique were only the tip tip tippy tip of the life I was creating. The fun part is happening now and following each impulse to its end. Liza
I am a mother, wife, artist, co-owner of Palettes in Natick, and Reiki Master Teacher (RMT). I am passionate about finding balance in life, cooking and the process of creativity in all of its forms. This blog is documentation of the process of being a constructive creative and the ever evolving process of creating a life you love.

Promote Your Page Too